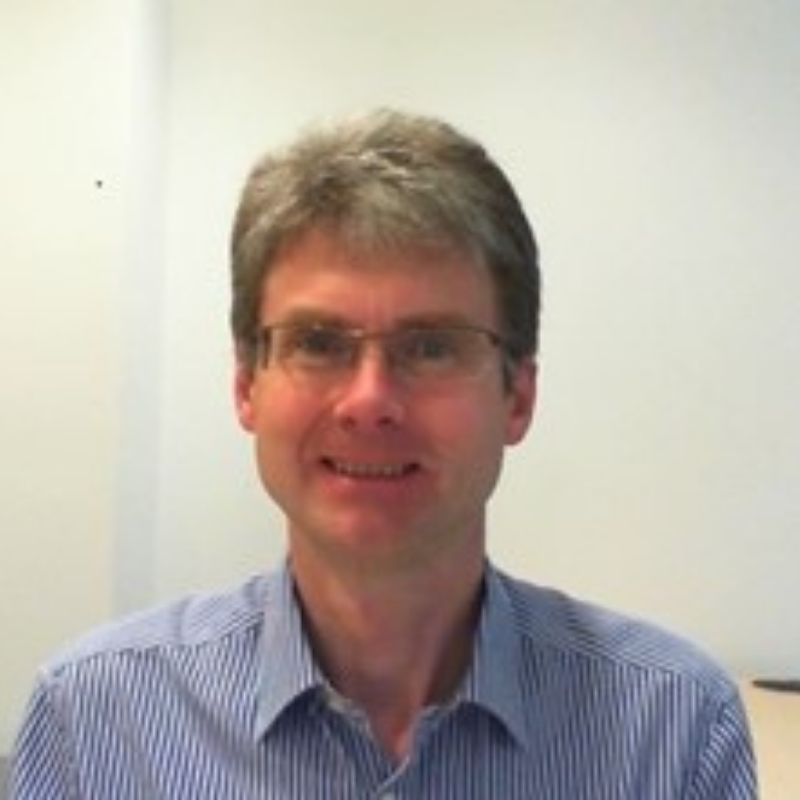 Andrew is an Engineer who has worked in the UK chemicals and advanced materials industries for over 30 years.

He graduated from Imperial College London with a degree in Mechanical Engineering in 1985, and subsequently gained an MBA from Durham University Business School in 2002. This was followed by a PGCert in Sustainable Business from Cambridge University in 2006.

Andrew joined ICI in 1985 and worked in several engineering, production, and commercial roles before becoming Site Director for one of ICI’s speciality natural chemicals manufacturing sites, which was transferred to Croda in 2006. In 2010 he joined Nanoco as Manufacturing Director, where he led the commercial scale up of cadmium free quantum dot technology and NIR materials. He was also a Non-Executive Director of the Nanotechnology Industries Association (NIA) from 2012-2019, serving as Non-Executive Chairman from 2016-2019.

Andrew has a long-standing interest in sustainable business and is excited to help create a new technology for recycling textiles.