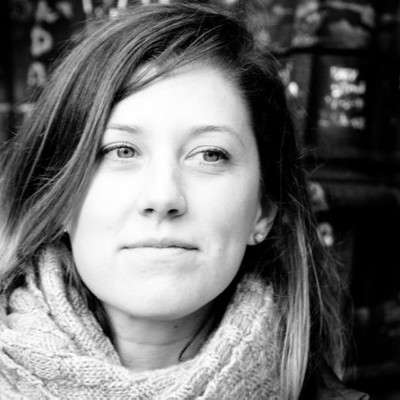 Ashley Gill grew up on a cotton farm in Texas and spent time as a Peace Corps Volunteer in rural West Africa before joining Textile Exchange in 2010.

After spending time in various roles of the organization, Ashley has been working on the Textile Exchange standards since 2012, starting with the first International Working Group for the Global Recycled Standard. Since then, she has led RCS and GRS, the Responsible Down Standard and helped to drive our standard-setting process. She has supported dozens of companies in their use of standards and labeling claims.

Ashley has also been engaged in aligning the organization’s strategy across all platforms of work.