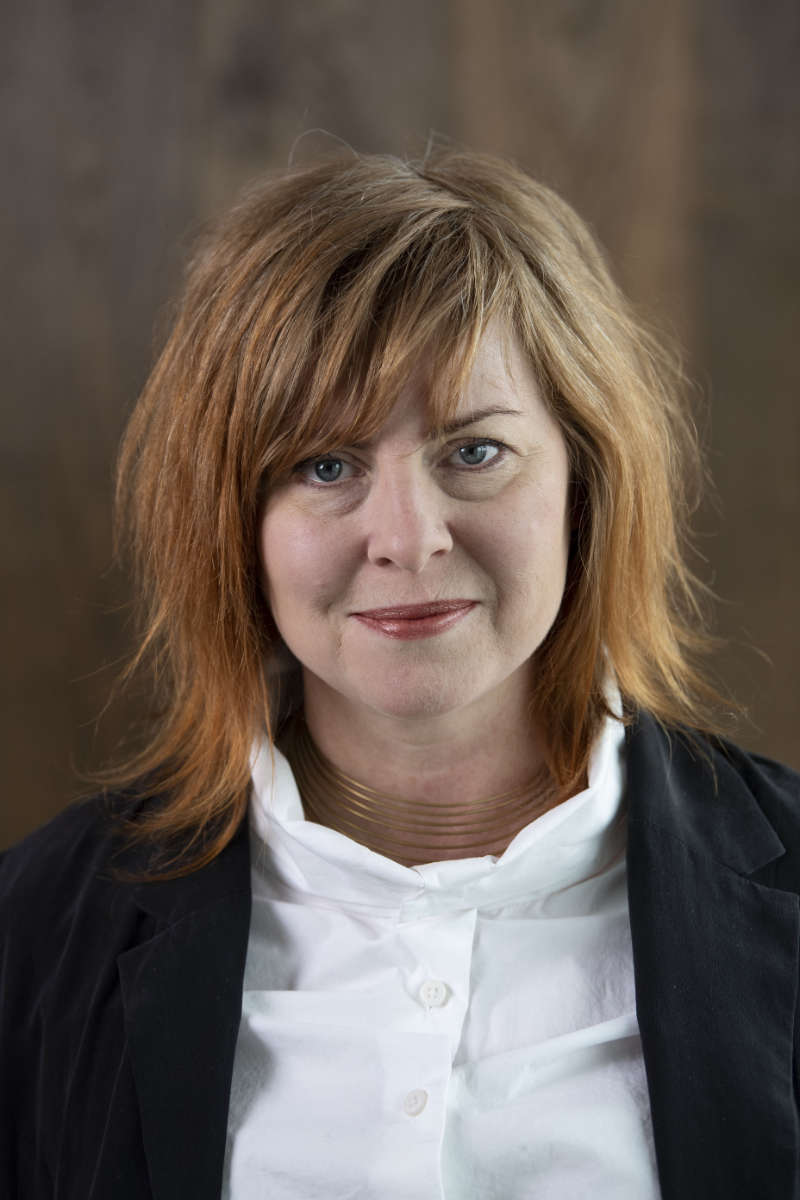 Cyndi Rhoades began her career as a film maker in music videos and documentaries which over time evolved into a deep interest in the impacts of commerce and global economics on society and the environment. These interests led to the formation of Worn Again (later to become Worn Again Technologies), which she founded in 2005 with a determination to create a business out of solving the global problem of textiles waste. Since 2012, the company has been in development of a molecular recycling technology for polyester and cotton textiles while building connections with global brands, supply chain producers and strategic investors aligned with the vision of eradicating waste and replacing the use of virgin resources for textiles.

Cyndi is an ardent advocate of textiles circularity, a thought leader and a regular public speaker, including at McKinsey’s Fashion & Luxury Roundtable at COP26 and at the Financial Times’ Climate Capital.  She is an award winning entrepreneur: in 2021, Cyndi was selected as one of ten global honourees for the Conscious Fashion Campaign, an initiative of the Fashion Impact Fund.  In 2020 she became an Unreasonable Fellow, was awarded the PCIAW Outstanding Contribution to the Textile Industry and, in 2019, was a finalist for the World Economic Forum’s Circulars Leadership award. She represented Worn Again as an awardee for Launch, the US based initiative founded by Nike, NASA and IDEO.