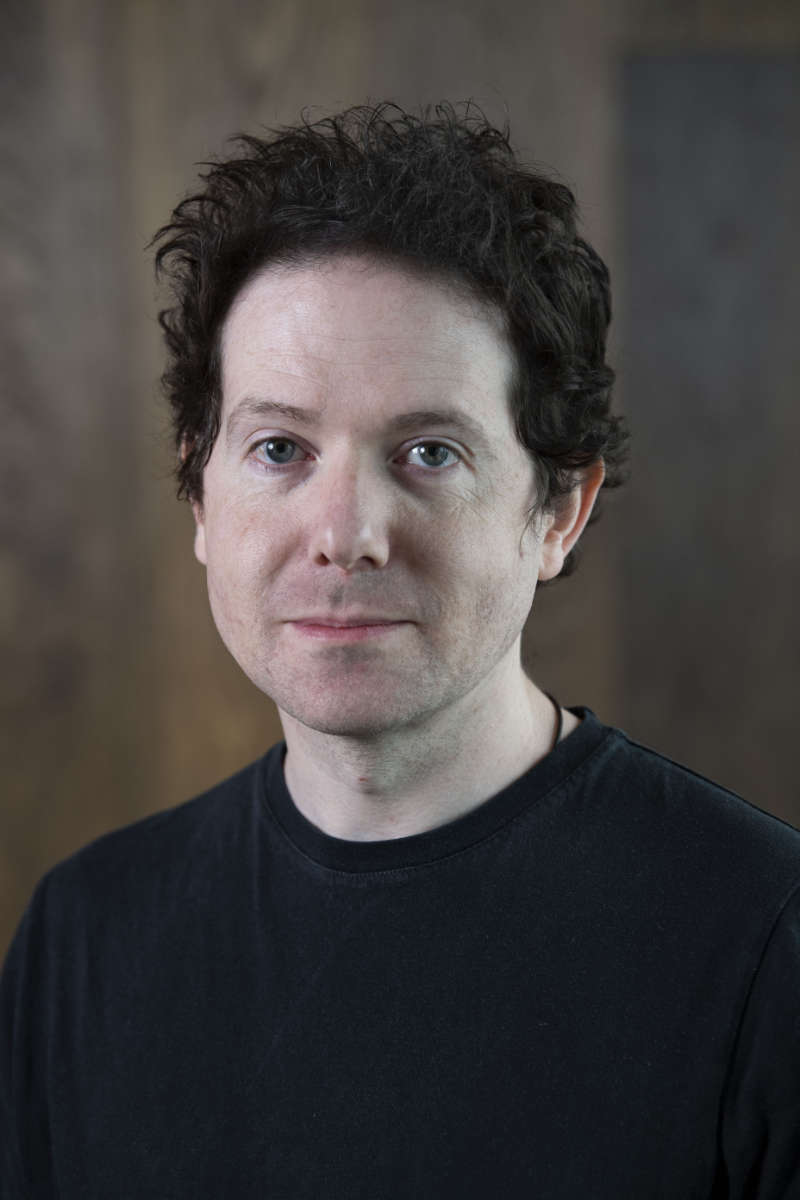 Dr. Adam Walker is a Physical Chemist with over 15 years’ experience in solvent based recycling. As Chief Scientific Officer for Worn Again Technologies, he has led a team of scientists in the company’s Nottingham-based lab from early proof of concept to the optimisation and commercialisation phase of developments, working closely with our Swiss chemical engineering partner.

Adam studied chemistry at the University of Wales, Swansea, gaining a Masters degree with first class honours, before moving to Pembroke College, Cambridge in 2004. It was here that he took a PhD on the design and application of a novel class of solvents called ionic liquids and was two-time winner of the departmental prize for top PhD student.

After postdoctoral experience in green chemistry at the University of York, he co-founded an SME (Bioniqs Ltd.), focusing on the commercial exploitation of protic ionic liquids, where he became CEO. He also invented a platform technology based on over 1000 novel ionic liquids, which were successfully patented. In this period, Bioniqs won the YF Young Bioscience Company of the Year award. He and his colleagues also developed the unique ROSETTA and SOLFIT modelling platforms, which remain among the few software systems capable of the accurate prediction of protic ionic liquid behaviour.

During his career, Adam has developed strong links among businesses, academics and professionals in the sector and is well known on the international conference circuit as an invited speaker in the field of ionic liquids. Additionally, he has authored a number of peer-reviewed papers and patents in the field.