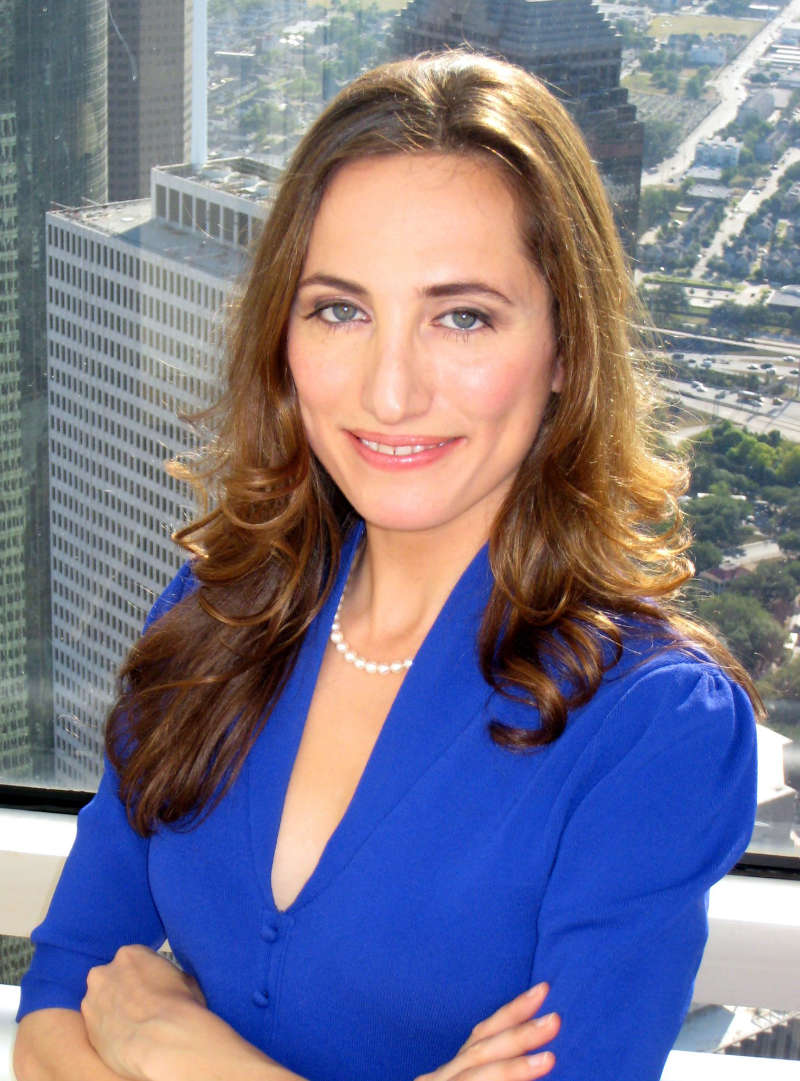 Before H&M, as Director at Lax Sebenius, Bolon led high-value negotiation initiatives for major companies around the world. She also was Adjunct Professor at University of Houston Law Center.

Prior to Lax Sebenius, Bolon held business development and management positions across BP, with an orientation toward alternative energy and environmental sustainability. Her roles included designing the commercial, environmental, and social aspects of BP’s expansion into new countries; establishing a $1 billion joint venture for BP Biofuels; and serving in the CEO’s crisis command center during the Deepwater Horizon incident.

Earlier in her career, Bolon was General Manager of Project Syndicate, an international media group based in Prague. Bolon secured partnerships in more than 45 countries and led the organization to become financially self-funding.