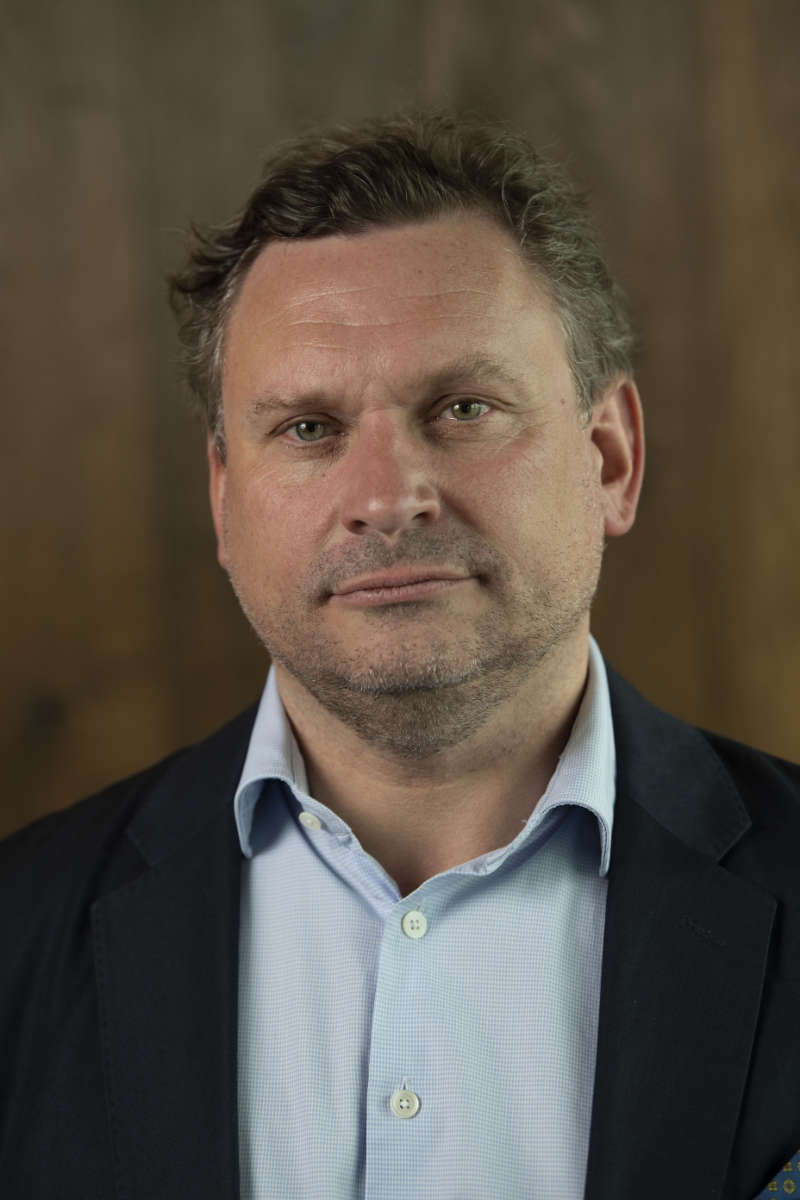 Tom graduated as a Bachelor of Commerce from University College Dublin in 1993 and as a Master of Business Studies from the UCD Graduate School of Business in 1994.

Tom began his career in general management in industrial manufacturing in Ireland, the US and Asia. Tom then became an investment banker with Goldman Sachs based in London and New York working on mergers and acquisitions and corporate finance transactions across the energy and power, industrials, chemicals and technology sectors. Tom then worked in venture capital with Lion Capital in London before co-founding a series of technology businesses in the data and analytics sector. Before joining Worn Again, Tom exited his most recent start-up in early-2017 through a trade sale to a strategic acquirer.