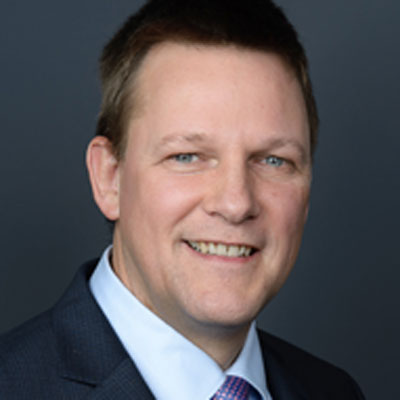 Torsten Wintergerste was announced as Division President Chemtech and member of the Executive Committee in 2016. He has been Head of Chemtech’s business unit Separation Technology for Europe, Middle East, India, Russia, and Africa since 2012. He joined Sulzer in 1998, first within the research and development unit Sulzer Innotec, where he became Head of the groupwide center of excellence for fluid technology. From 2006 to 2012, he worked in various managing positions within Sulzer’s division Chemtech, amongst others Director Polymer Technology as well as Manager Technology and Business Development of the Sulzer Mixpac business unit. Before joining Sulzer, he was a research associate at the Swiss Federal Institute of Technology (ETH) Zurich in Switzerland (1994 – 1998) and at the National Aeronautics and Space Research Center in Germany (1992 – 1994).